Archive
Return to Index Read Responses
I just wish I could get motivated to making the final push on my 1957 Chevy Project Nutso.
In Response To: 57 Chevy 150 (PICS) ()

Project Nutso has been ongoing for years. It's been a few months since I last worked on it. I knew that it was going to be a long-term project because of everything I was trying to do with it but sometimes I wonder if I'll ever decide to make a final push and get the last of it done. It's just so labor intensive with no end to the number of things that still have to be done. 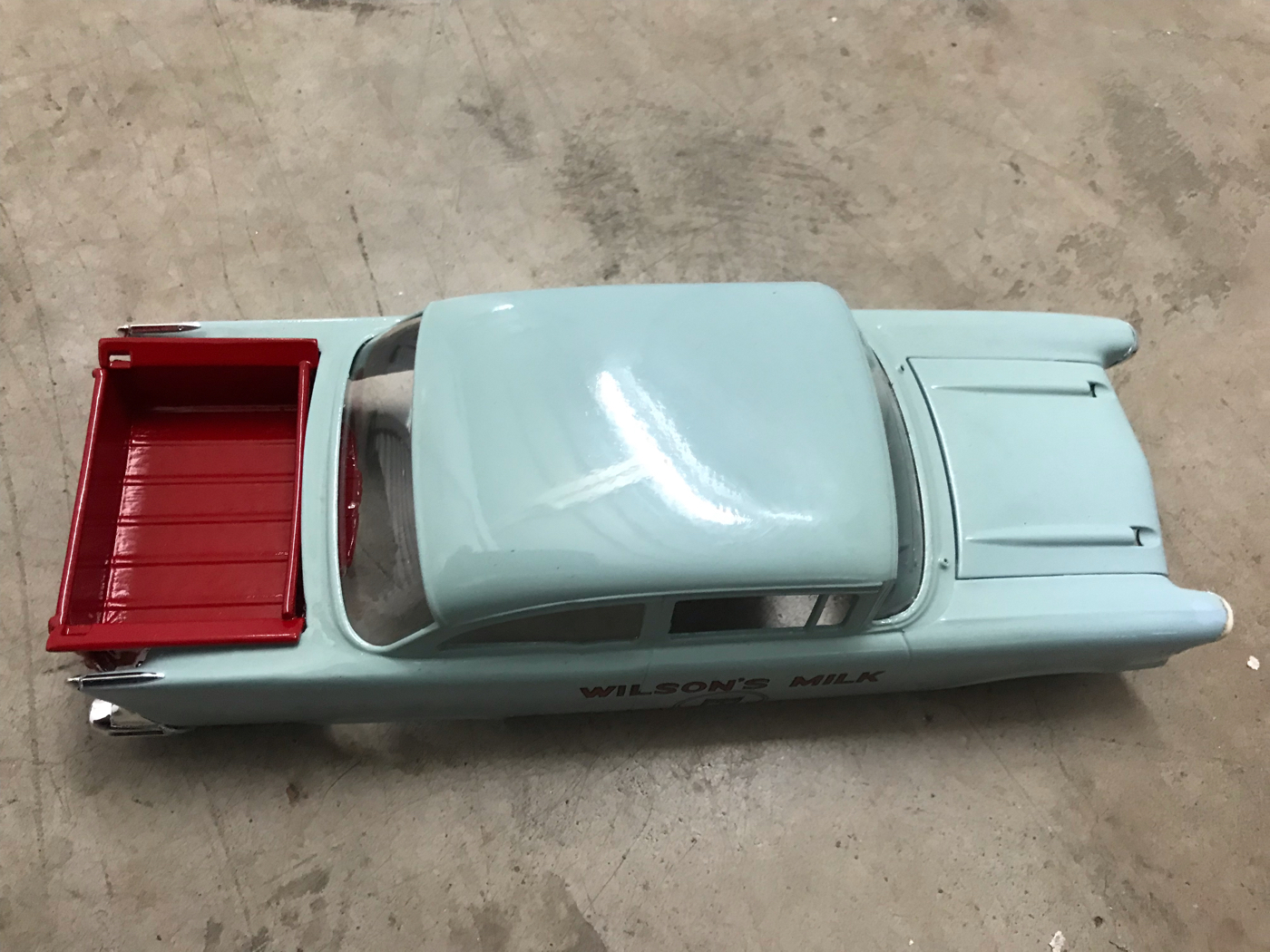 Project Nutso is a light commercial build that is meant to be a delivery car.